OTTAWA, June 13, 2018 – The Fisheries Council of Canada (FCC) applauds the federal government in passing the Safe Foods for Canadians Regulations. Today, at a joint news conference held in Ottawa’s Byward Market, the Honourable Lawrence A. MacAulay, Minister  of Agriculture and Agri-Food, and the Honourable Ginette Petitpas Taylor, Minister of Health, announced the publication of the new regulations in Canada Gazette, Part II.

Canada is recognized as having one of the strongest food safety systems in the world. But the speed, volume and complexity of food production have produced new risks and changes – including new threats to food safety, changing consumer preferences and prevention-focused international standards. Responding to these changes is critical to maintaining Canada’s reputation as a world leader in food safety and to help Canada’s food businesses remain trusted both at home and abroad. The proposed Safe Food for Canadians Regulations will make our food system even safer by focusing on prevention and allowing for faster removal of unsafe food from the marketplace.

According to FCC President, Paul Lansbergen, “these changes will reduce the administrative burden on businesses by merging 14 sets of regulations into one, and will help maintain and grow market access for Canada’s fisheries sector”. He further stated that, “Canadians can remain confident in the quality of fish and seafood in the domestic market and I encourage all Canadians to eat at least two servings per week as part of a healthy eating habit”. The new regulations will require food businesses that import, export or sell among provinces to have licences as well as preventive control plans that anticipate potential risks to food safety and outline steps to control those risks. They will also help reduce the time it takes to remove unsafe food from the marketplace by requiring businesses to improve their ability to trace their food back to their supplier and forward to whom they sold their products. As a result of work done over the past 20 years to implement Hazard Analysis Critical Control Point (HACCP) based inspection systems in federally registered fish processing plants, Canada’s fishing sector is well positioned to meet the new requirements.

The Canadian seafood industry creates 80,000 direct jobs, mainly in coastal and rural communities, and accounts for $7.0 billion in exports. 80 per cent of Canadian wild seafood production by value is certified by the Marine Stewardship Council, the international gold standard for measuring fishery sustainability.

Since the Council was established in 1915, the Fisheries Council of Canada has been the national voice for Canada’s commercial fisheries. Our members include small, medium and larger-sized companies along with Indigenous enterprises that harvest fish in Canada’s three oceans and inland waters. Member companies are also processors who process the majority of Canada’s fish and seafood production. FCC members take pride in being key employers in their communities, providing jobs and creating an economic base for other local businesses. 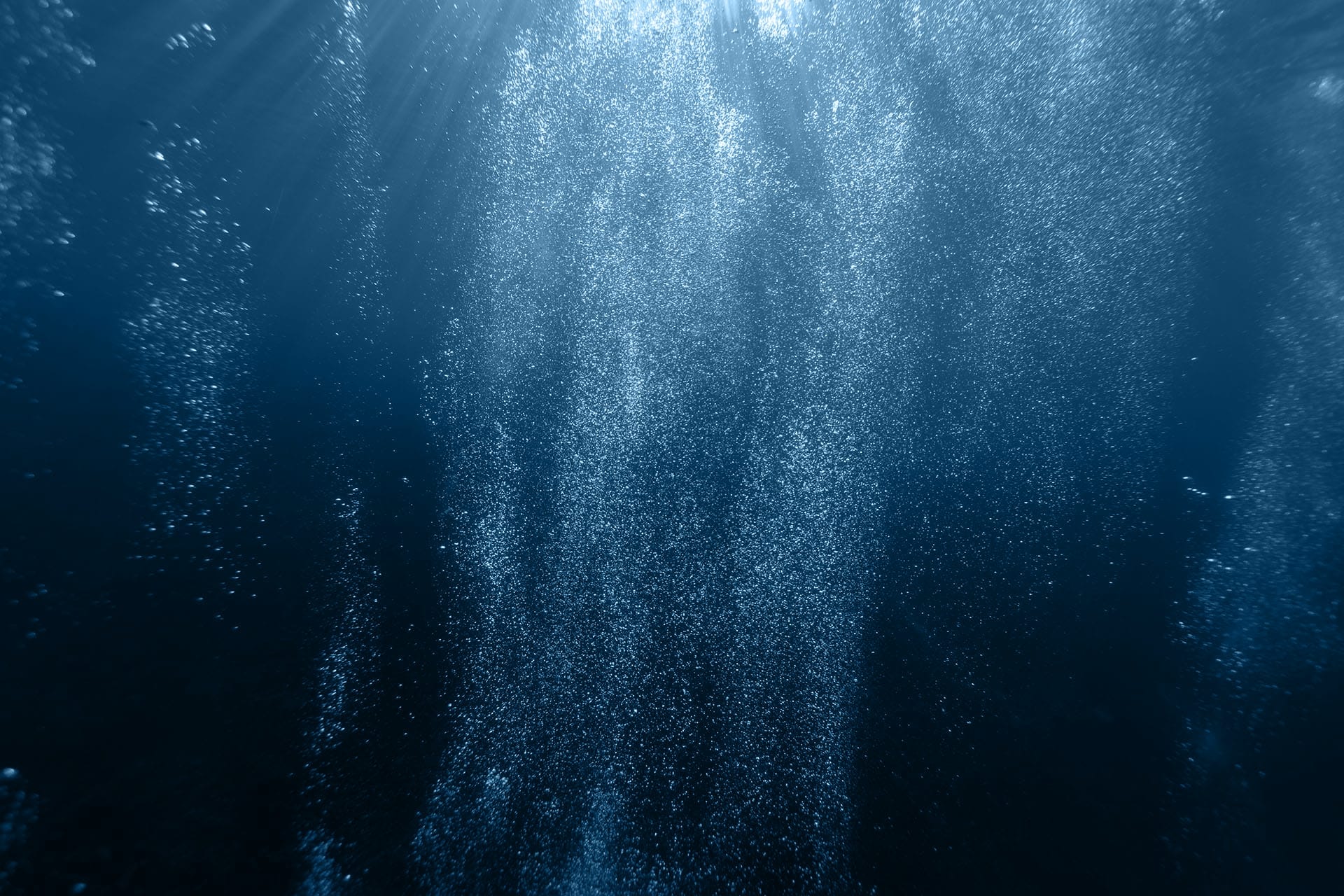